What we’re all about and where we came from

A few words about us

Let us introduce ourselves

Established in 2010 Kent Independent Film is a small team of four experienced and dedicated filmmakers based in Kent in the United Kingdom, with the aim of creating low budget, high production short and feature narrative films of varied genres. We have a special interest in creating a unique brand of 80s inspired horror films made using practical effects.

Our team are amazing, creative and passionate about everything we do 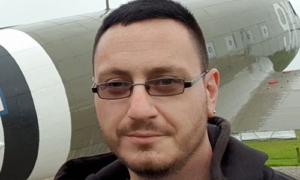 Steve founded Kent Independent Film in 2010. He has had an interest in acting since childhood and has taken part in several feature films as an extra. It was during this time Steve’s passion for being behind the camera began. He has written several scripts and his debut feature film Christmas Slay was released onto Amazon Prime. When not working on films Steve can be found flexing in front of mirrors. 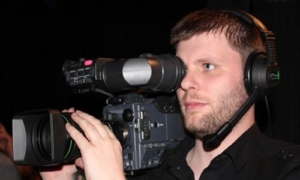 Gary has 25 years experience in television, film, radio and events as a director, producer, camera operator, editor, presenter and host. He co-produced the award-winning TV show ‘In Focus’ first broadcast back in the mid-2000s in addition to many other TV shows. Since joining Kent Independent Film in 2013 he has undertaken many roles but he is perhaps most recognised for his coffee-making skills. He is also Managing Director of TwentyThree Studios. 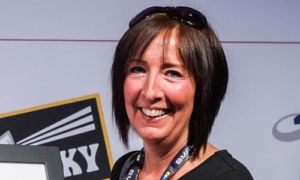 Kate is a multi-award winning special effects makeup artist having been involved in many feature films including Twentieth Century Fox’s ‘Logan’. Kate has also worked on several television programmes, commercials, corporate events and workshops over the years. Kate prefers to be paid in CurlyWurlys. 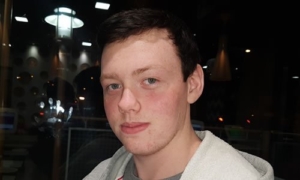 Tyler is our most recent addition to the team. He joins us as Production Assistant and he assists us on the majority of our shoots, particularly for our No Glory and Somme16 films. Tyler is training to become an airline pilot but he also has a great passion for film. The sky literally is the limit for Tyler.