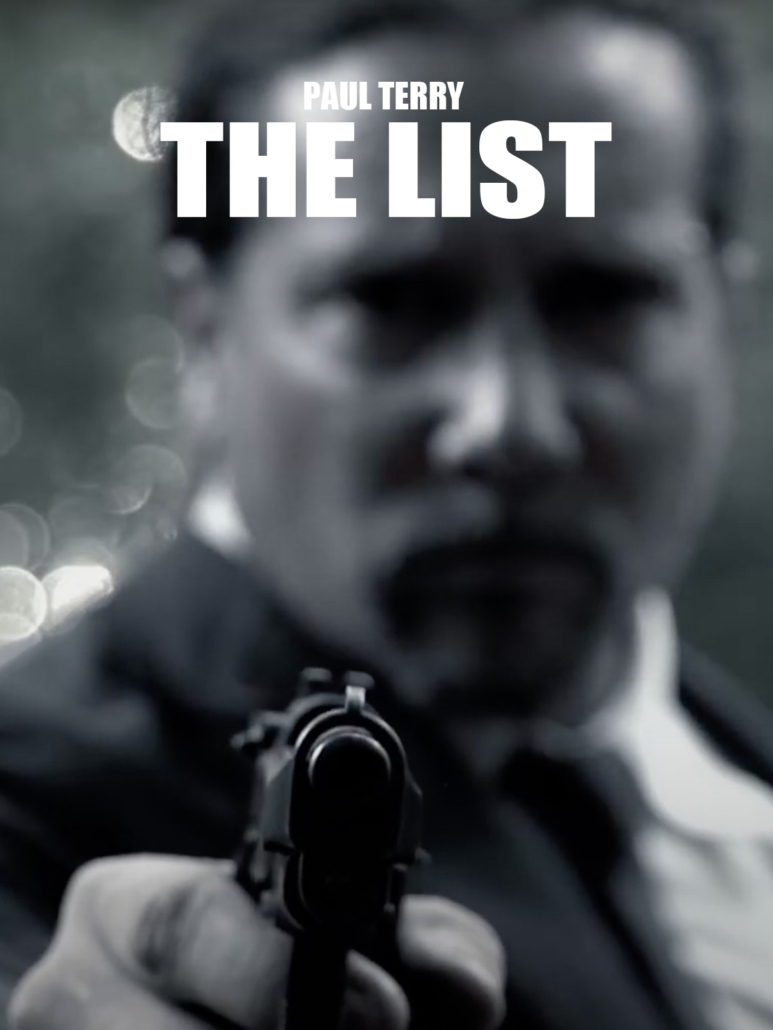 ‘THE LIST’ is a six-minute short film produced in 2016 with the intention of submitting it to film festivals around the world.

Starring Paul Terry, ‘The List’ is a raw and edgy short film about a hitman who must eliminate names from a list of people who have been injected with a trial drug before they bring upon a zombie apocalypse.

‘The List’ is a finalist for the Hellfire Short Film Festival 2017.

Outbreak of the Dead

Alive Inside
Scroll to top