Outbreak of the Dead 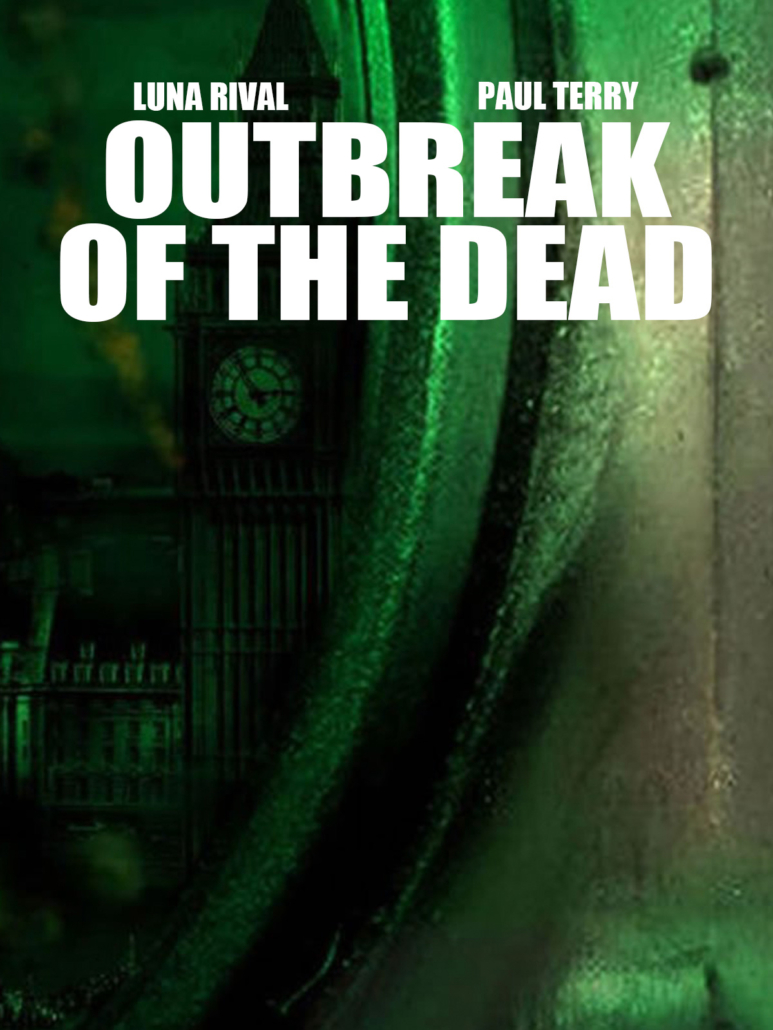 OUTBREAK OF THE DEAD

‘Outbreak of the Dead’ is a feature zombie film from Evil Goat Productions and Kent Independent Film.

After an experimental virus is leaked from a Military research facility with devastating consequences, surviving sisters Brooke and Ally, leave a raging battle in London between the army and the undead behind them to try and make their way to the coast and find an escape from the the country, but they have to survive the journey and the people they meet on the way.